We are proud to be part of the world of Audiobook production, working with great international editorials such as Macmillan Audio, Workman Audio, John Marshall Media and Hachette Audio (NY)

All these productions are available in Audible.

“Garber’s gorgeous novel combines the wonder of a Hogwarts-style magic school with the Twilight-esque dynamics of a hidden magical species that has strict rules about interacting with the human world.” (Booklist, starred review)

Some people are illegal.

Both of these statements are false.

Manuela Azul has been crammed into an existence that feels too small for her. As an undocumented immigrant who’s on the run from her father’s Argentine crime family, Manu is confined to a small apartment and a small life in Miami, Florida.

Until Manu’s protective bubble is shattered.

Her surrogate grandmother is attacked, lifelong lies are exposed, and her mother is arrested by ICE. Without a home, without answers, and finally without shackles, Manu investigates the only clue she has about her past – a mysterious “Z” emblem – which leads her to a secret world buried within our own. A world connected to her dead father and his criminal past. A world straight out of Argentine folklore, where the seventh consecutive daughter is born a bruja and the seventh consecutive son is a lobizón, a werewolf. A world where her unusual eyes allow her to belong.

As Manu uncovers her own story and traces her real heritage all the way back to a cursed city in Argentina, she learns it’s not just her US residency that’s illegal…it’s her entire existence.

“With vivid characters that take on a life of their own, beautiful details that peel back the curtain on Romina’s Argentinian heritage, and cutting prose Romina Garber crafts a timely tale of identity and adventure.” (Tomi Adeyemi, New York Times best-selling author of Children of Blood and Bone)

n Cazadora, Romina Garber weaves together Argentine folklore and what it means to be illegal in a timely, intimate, and emotionally powerful narrative.

Enter a world straight out of Argentine folklore.

Following the events of Lobizona, Manu and her friends cross the mystical border into Kerana – a cursed realm in Argentina – searching for allies and a hiding place. As they chase down leads about the Coven – a mythical resistance manada that might not even exist – the Cazadores chase down leads about Manu, setting up traps to capture and arrest her.

Just as it seems the Cazadores have Manu and her friends cornered, the Coven answers their call for help. As Manu catches her breath among these non-conforming Septimus, she discovers they need a revolution as much as she does.

But is she the right one to lead them? After all, hybrids aren’t just outlawed. They’re feared and reviled. What happens when the Coven learns of Manu’s dual heritage? Will they still protect her? Or will they betray her?

And after running this far, for this long – how much farther can Manu go before her feet get tired, and she stops to take a stand?

A powerful, #ownvoices contemporary YA for fans of The Poet X and I Am Not Your Perfect Mexican Daughter set in Argentina, about a rising soccer star who must put everything on the line – even her blooming love story – to follow her dreams.

At home, she is a careful daughter, living within her mother’s narrow expectations, in her rising-soccer-star brother’s shadow, and under the abusive rule of her short-tempered father.

On the field, she is La Furia, a powerhouse of skill and talent. When her team qualifies for the South American tournament, Camila gets the chance to see just how far those talents can take her. In her wildest dreams, she’d get an athletic scholarship to a North American university.

But the path ahead isn’t easy. Her parents don’t know about her passion. They wouldn’t allow a girl to play fútbol – and she needs their permission to go any further. And the boy she once loved is back in town. Since he left, Diego has become an international star, playing in Italy for the renowned team Juventus. Camila doesn’t have time to be distracted by her feelings for him. Things aren’t the same as when he left: She has her own passions and ambitions now, and La Furia cannot be denied. As her life becomes more complicated, Camila is forced to face her secrets and make her way in a world with no place for the dreams and ambition of a girl like her.

Filled with authentic details and the textures of day-to-day life in Argentina, heart-soaring romance, and breathless action on the pitch, Furia is the story of a girl’s journey to make her life her own.©2020 Yamile Saied Méndez (P)2020 Workman Audio

Awakening chronicles the remarkable global impact of the #MeToo movement.

Since 2017, millions have joined the global movement known as #MeToo, catalyzing an unprecedented wave of women’s activism powered by technology that reaches across borders, races, religions, and economic divides. Today, women in more than 100 countries are using the hashtag to fight the violence and discrimination they face – and winning. What started as an online campaign against sexual harassment has triggered the most widespread cultural reckoning on women’s rights in history, with global implications for women’s participation in the economy, politics, and across social and cultural life.

Awakening is the first book to capture the global impact of this breakthrough movement. Bringing together political analysis and inspiring personal stories from women in seven countries – Brazil, China, Egypt, Nigeria, Pakistan, Sweden, and Tunisia – Awakening takes listeners to the front lines of a networked movement that’s fundamentally shifting how women organize for their own equality.©2021 Rachel B. Vogelstein and Meighan Stone (P)2021 PublicAffairs

From the March on Washington to March for Our Lives to Black Lives Matter, the powerful stories of kid-led protest in America.

Kids have always been activists. They have even launched movements. Long before they could vote, kids have spoken up, walked out, gone on strike, and marched for racial justice, climate protection, gun control, world peace, and more.

Powerfully told and inspiring, Kids on the March shows how standing up, speaking out, and marching for what you believe in can advance the causes of justice, and that no one is too small or too young to make a difference.©2021 Michael Long (P)2021 Workman Audio

Kids on the March tells the stories of these protests, from the March of the Mill Children, who walked out of factories in 1903 for a shorter work week, to 1951’s Strike for a Better School, which helped build the case for Brown v. Board of Education, to the 21st century’s most iconic movements, including March for Our Lives, the Climate Strike, and the recent Black Lives Matter protests reshaping our nation.

More from our blog 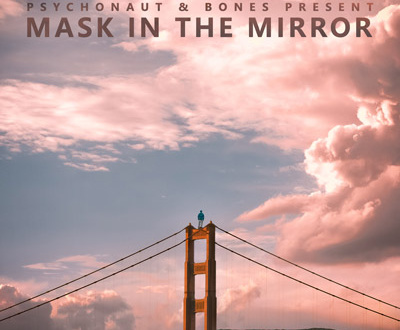 Mask in The Mirror

Mask In The Mirror is a two part project. 11 songs matched…
Continue reading 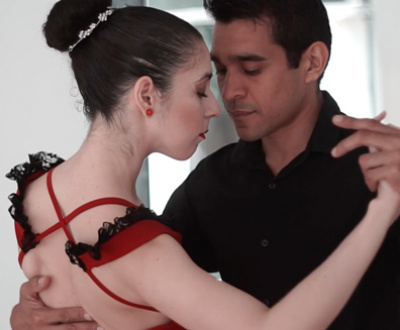 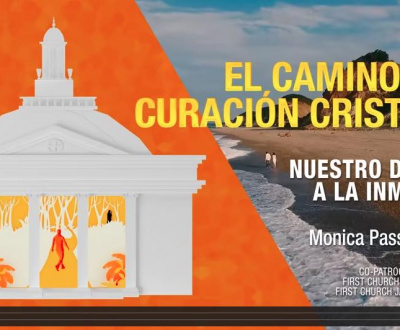 "Our Right to Immunity" by Monica Passaglia, CSB. In this conference we…
Continue reading
Prev. Post
All Posts
Next Post
No Comments